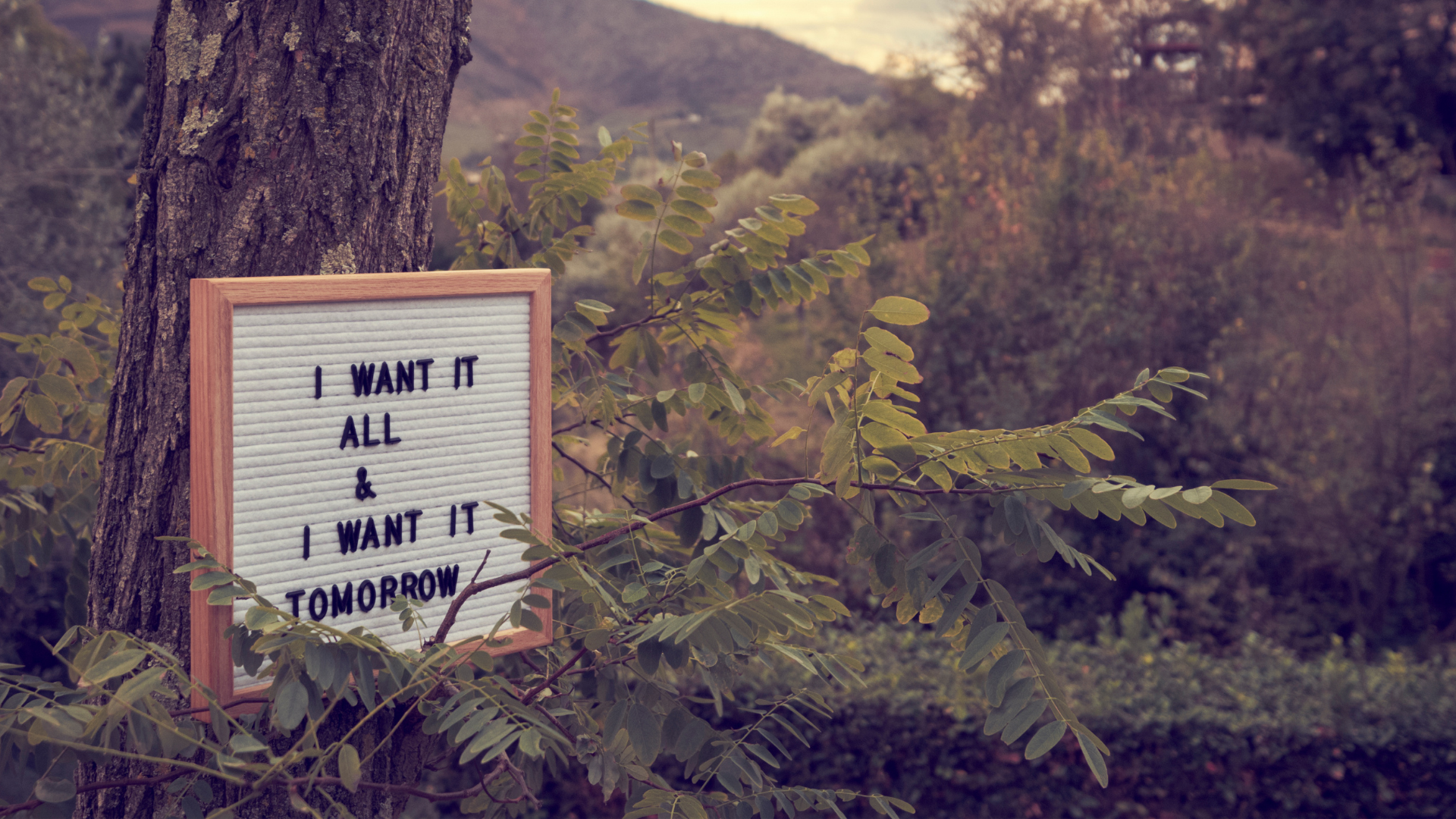 Procrastination – This is one good thing to Avoid!

Procrastination – Everyone Talks About it, but Nobody Does Anything about it…till now!

Imagine the space this article fills as blank.

As the deadline for the article draws near (it’s midnight the night before the article is due), imagine the stress the writer must feel as she makes a cup of tea and sets herself up for a couple of hours to research the topic, organize the information, create an outline, come up with a dynamite opening line, write the article, rewrite the article, rewrite it again, print it out and rewrite it one more time. And, of course, the whole time she’s beating herself up for waiting so long to start and telling herself she’s no good at this job anyway and the article will be a bust.

This is procrastination in its pit of ick.  Delay. Broken promises and unfulfilled expectations. Feelings of inadequacy and low self-esteem. Worry. Fear. Stress. Overwork and probably not as good an end product as the writer would have produced if she’d tackled the job in a timely, reasonable, professional manner.

Procrastination isn’t good for anyone, anytime. So why do so many do it? Not just around such matters as filing income tax (or in my case, chosing to file an amended income tax return instead of creating a presentation) or having difficult conversations, but with everyday tasks such as cleaning off the desk or straightening up the garage or starting a project at work.

The more difficult, inconvenient or scary the task is perceived to be, the more procrastinators procrastinate. They come up with semi-convincing self-talk that makes the delay appear reasonable, but in the end it’s a self-defeating behavior that causes all sorts of problems, not the least of which is stress.

In the meantime, here are 10 steps you can take to Avoid procrastination and play a bigger game in your life:

Like many other self-defeating behaviors, procrastination can be overcome. You can retrain your brain to react in a proactive way when fear, doubt, and worry bubble up. When you are clear and calm, it’s much easier to know what is most important about completing the task in front of you. To learn more about how to do this, I encourage you to check out the Positive Intelligence work here. Better yet, join me in my October group Mental Fitness Bootcamp program kicking off Tuesday, October 26th @ 4:30PM PT. Learn in just 8 weeks to retrain your brain so that the Procrastinator and Judge behaviors diminishes leaving you free from the worry and stress it causes you.

The time to start is now.